The Risks and Rewards of Not Going to College

College is still presented as the only path to professional success—but is that true? 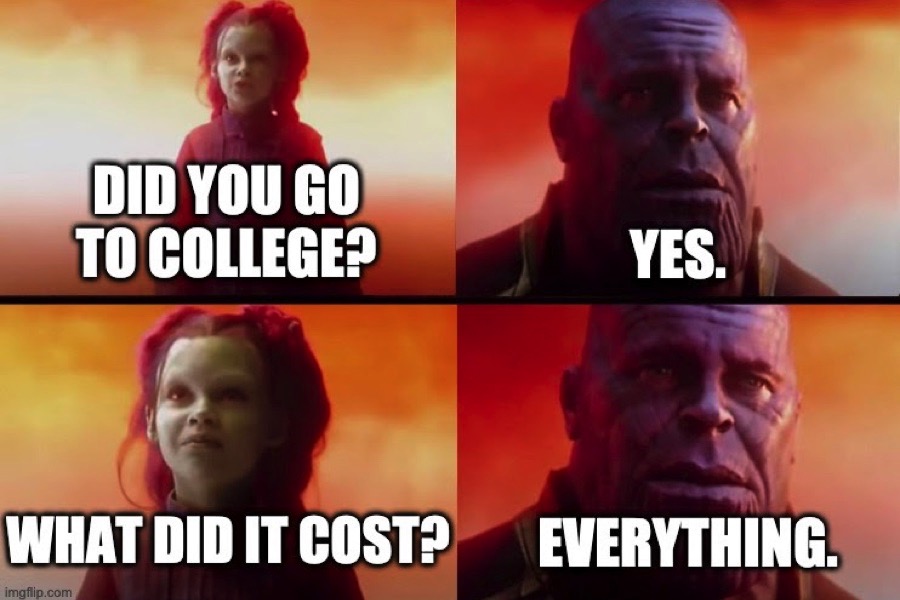 If you come from a middle-class American family, college is seen as a requirement.

Parents, teachers, guidance counselors, and society have one message: a college degree is THE path to financial and professional success.

But this simply isn’t true.

Whether it’s through starting a business, teaching themselves a skill, or going to a trade school and learning a trade, people are creating value and getting paid well for it every day—without a college degree.

So, does that mean no one should go to college? No, it has its place.

But before you spend over $100,000 and between four and six years of your life on it, you should take a step back and really evaluate whether college is right for you.

So here’s the truth—the real risks and rewards of not going to college in 2020.

The rewards of not going to college

There are some real risks of not going to college—but there are also a lot of rewards, rewards which seldom get talked about.

On average, college costs between $10,000 and $36,000 per year (depending on if you go to a private or public school—and whether or not you live with your parents).

Over the course of four years, you can rack up a bill as high as $150,000—more if it takes you longer, which it probably will.

Most families don’t have that kind of money lying around, so students take out loans—and the United States is currently facing a student debt crisis.

Here are some quick numbers: 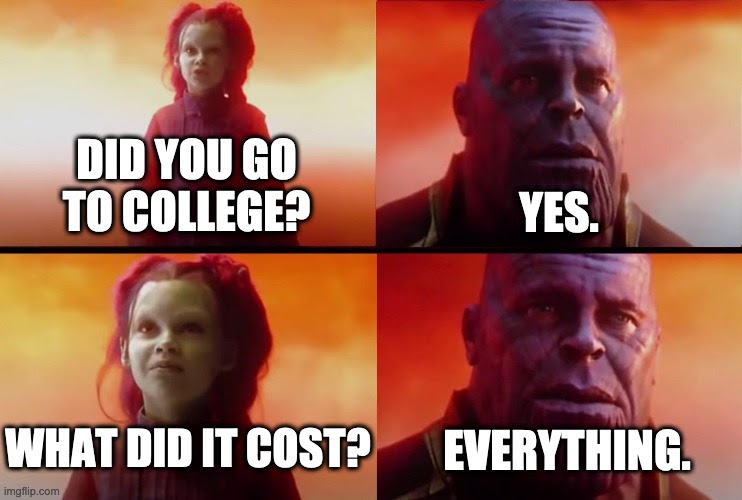 This problem is made worse by the fact that wages have been stagnating in the US for a long time now.

What this means is that for almost 30 years now, each class of graduates has been worse off economically than the last—their degrees get more expensive while at the same time the professions they got those degrees to start earn less.

Increasingly, college simply isn’t worth the cost—especially if you have to pay for most of it through loans.

2. You get a six-year head start

College won’t just cost a lot of money, but also a lot of time—and time is the most valuable resource you have.

How much time? Four years, right? Actually, it’s closer to six. Less than 1/3 of students complete their degree on time, and most students take six years to complete a four-year degree.

If you’re going to college because you feel called to pursue a career that requires a degree, then that is time well spent.

But if you’re going to college as a way to figure out what you want to be when you grow up, or simply because it’s what you’re supposed to do—that’s potentially a colossal waste of some of the best years of your life.

If you don’t really need it to do what you want to do, skipping college could give you a six-year head start on your career.

College focuses on theory, but the real world wants experience.

Actually doing what you want to do is the best way to learn—whether that’s making music, building software, or starting a business.

Most college graduates spend years studying the theory behind their jobs, then still have to do the real learning once they graduate. 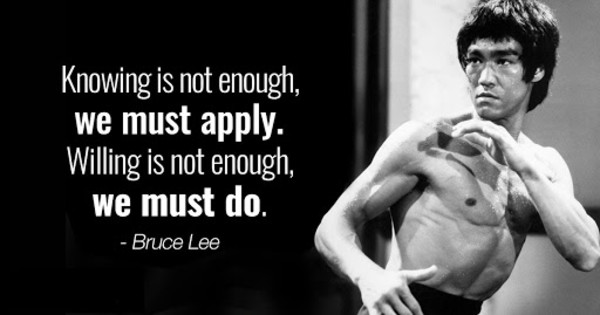 Even if you DO go to college, the best thing you can do to prepare for future success is practice in the real world—whether that’s through summer courses, internships, boot camps, apprenticeships, or just teaching yourself through YouTube videos.

Not only will you learn better, but you’ll start building a portfolio of work you can show to future employers or clients.

Take it from someone who’s been there—most people at college are just older high schoolers. They have no idea what they are doing.

For many of them, it’s their first time away from home. They don’t know how to cook for themselves, manage money, or keep their room clean—let alone make money or live on their own.

And college keeps it that way. It’s a safe, structured environment, where your food and housing is provided, your social life is built in, your learning is spoon-fed, and you have an unlimited credit card (student loans).

Sooner or later, those kids are going to have to grow up or they will really struggle when they graduate and enter the real world.

Choosing not to go to college—for the right reasons—will help you become a fully independent person much faster than most of your peers. You’ll learn the skills that will help you thrive for the rest of your life now, not later.

The risks of not going to college

There are definite risks of not going to college. Here are the three big ones.

You have to be accredited before you can legally practice the profession, and you can’t get the accreditation unless you have a college degree.

There are also many career paths—especially in business—that don’t explicitly require a degree, but where it’s still almost impossible to get a job without one.

Why? Because a degree can “signal” to an employer that you’re smart and hard-working enough to make it through college—just like driving a Ferrari can signal to people that you’re rich.

Some experts say this signaling accounts for 80% of a degree’s value! In a world where employers don’t know a lot about you, a college degree is often a hiring shortcut: most companies won’t give you a shot without one.

$100,000 and four years of your life is a ridiculously expensive way to say “I’m acceptably hard-working and passably intelligent.”

Unfortunately, that’s still the world we live in. So, if you already know what you want to be when you grow up, and it’s a profession that requires a degree to get a job, then you should figure out how to go to college as inexpensively as possible.

2. People will perceive you differently

If you don’t go to college, some people will assume it’s because you were too stupid, too lazy, or too poor.

Those same people mistakenly take a degree as an indication of competence, so you’ll have to overcome more skepticism than someone who has one.

This generally goes away once you’ve built a good reputation in your field—but while you’re on the come up, expect some people to look down on your lack of a degree.

Both socially and academically, college can enrich your life—if you do it right.

In the last 100 years, our understanding of the reason for college has changed. Today, most people go to college because they believe they’ll learn the skills needed to get a good job.

But prior to the 20th century, people went to university to learn for the sake of learning.

They studied history, philosophy, science, art, and music—not to make more money, but to become better people. It was called a liberal arts education.

Reading great literature or learning to paint won’t make you immediately more employable, but it will enrich your life in ways that can’t be measured with money—by making you smarter and your world way more interesting.

College also enriches your life socially. You’ll be surrounded by thousands of people your own age, at the same stage of life as you are. It’s one of the easiest places in the world to meet new people and make new friends, and there’s a lot of value in that.

If you love learning and can afford to go without accumulating significant debt, college can be a great experience.

If you don’t take anything else away from this article, take this:

You don’t have to go to college to be happy, successful, fulfilled, or wealthy.

There are a lot of jobs that don’t require a college degree. There are also a lot of entrepreneurial, non-traditional career paths where college is not only unnecessary but probably counterproductive.

Should you go to college?

If it’s paid for or heavily subsidized by scholarships—or you need it for the profession you’re sure you want to pursue—college is still the safer bet.

But if you have to take on a lot of debt, or you don’t really know what you want to do—take a hard look at the risks, rewards, and alternatives.

Either way, be intentional about your choice, and don’t be afraid to blaze your own trail.