3 Reasons You Should Take Risks While You’re Young

You’ve probably heard your fair share of motivational quotes and stories—about chasing your dreams, seizing the moment, and not being afraid to “take risks.”

But what does that even mean? 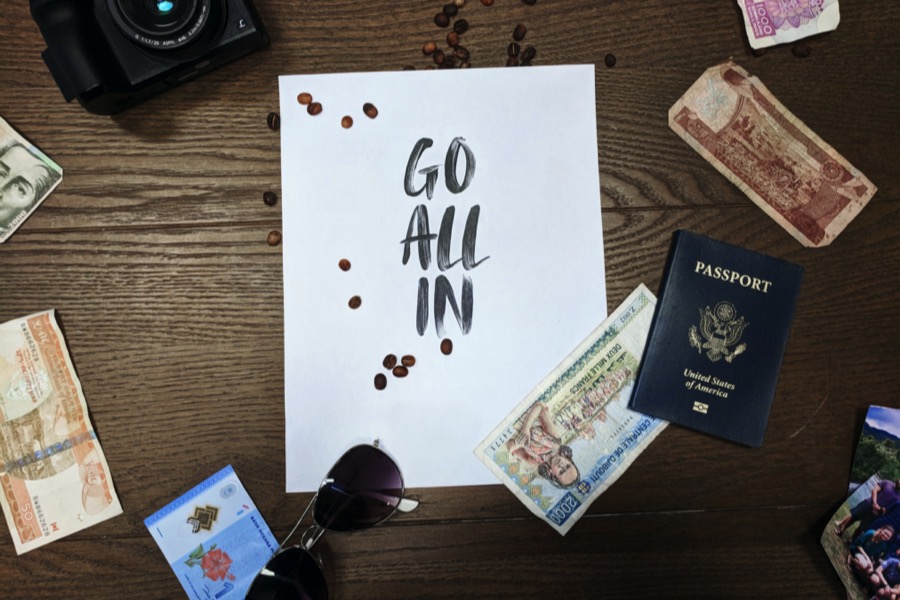 A risk is any action where there’s the possibility of a negative or undesirable outcome. That’s it.

When you look at it that way, every action we take, no matter how ordinary, has a certain level of risk associated with it.

Very sad, but also pretty ridiculous, right? I guarantee you none of those people thought that going to sleep that night was going to be the most dangerous thing they ever did.

The reality is that simply being alive is pretty risky. We learn to ignore a certain baseline level of risk, but risks are everywhere.

Learn to see the risks in everything you do—and notice that you’re already comfortable with a lot of risk. Once you do, taking a few more conscious risks isn’t as daunting.

Here’s one example: conversations. Any time you start a conversation with someone, you’re taking a risk—a risk that they get upset with you, ignore you, reject you, or make you feel awkward or unpleasant in some way.

If you’re talking to someone you know, the risk of that is pretty low. But what about if it’s a stranger?

Maybe you think they’re hot. Maybe you just want to get the study notes for the next exam.

Whatever the reason, the butterflies you feel in your stomach at the thought of approaching them is your brain recognizing there’s a higher risk here. You don’t know this person, so the potential for an unpleasant experience is higher than normal.

But so is the potential reward.

You’re already friends with your friends. But if you talk to this stranger, it could be the start of a new relationship.Start learning to see risks in terms of the opportunity instead of the danger.

We tend to overestimate risk

Most of us are terrified of sharks but have no problem getting in a car, even though you are 32,000 times more likely to die in a car crash than in a shark attack.

Learn to be a little distrustful of how bad your brain makes potential risks out to be, and how likely it makes them seem.

Most of the risks I’ve worried about have been way worse in my head than they actually were when I finally did it or experienced it. Public speaking was one of them.

So with that in mind…

1. You might not have time later down the road

Taking risks, especially bigger ones (like starting a business or learning a new hobby), require time and effort.

You have fewer responsibilities now than you ever will, which means more time and energy to try new things.

As you get older, less time will mean you have to be more selective about what you do. You will never be as free as you are now.

2. People are more likely to help you

When you take any risk, you automatically stand out. This is especially true when you are young.

People love seeing young people taking risks, because they don’t see it a lot—and generally, it makes them want to help you.

It’s why stories like this one make the news—about a seven-year-old who got a national distribution deal for her lemonade with Whole Foods. If she had been 27 instead of 7, we probably wouldn’t have ever heard about it.

When you take risks as a young person, you surprise people. Use that element of surprise as a secret weapon.

3. Risks help you figure life out

Taking risks is how you figure out who you are and where you want to go. It’s how you meet the people and have the experiences that are going to shape your life.

It opens your life to the unknown, and that’s where a lot of the magic is. If you always take the safe road, your world can’t become any bigger than it is now.

Risks can be big, like starting a business, or small, like making an effort to talk to more people you don’t know.

Taking risks—even small ones—can be scary. But understand that your mind is probably making it out to be a lot worse than it is, then take the plunge.

The biggest risk in life is not taking any real risks at all. So start now, while you’re young.