Should You Follow Your Passion? Here's What 6 Millionaires Say

“Follow your passion.” It’s 100% the most common piece of advice you’ll hear about how to figure out what you want to be when you grow up.

But is it good advice? And what does it even mean to “follow your passion?” Here’s what six different millionaires (and billionaires) have to say about it. 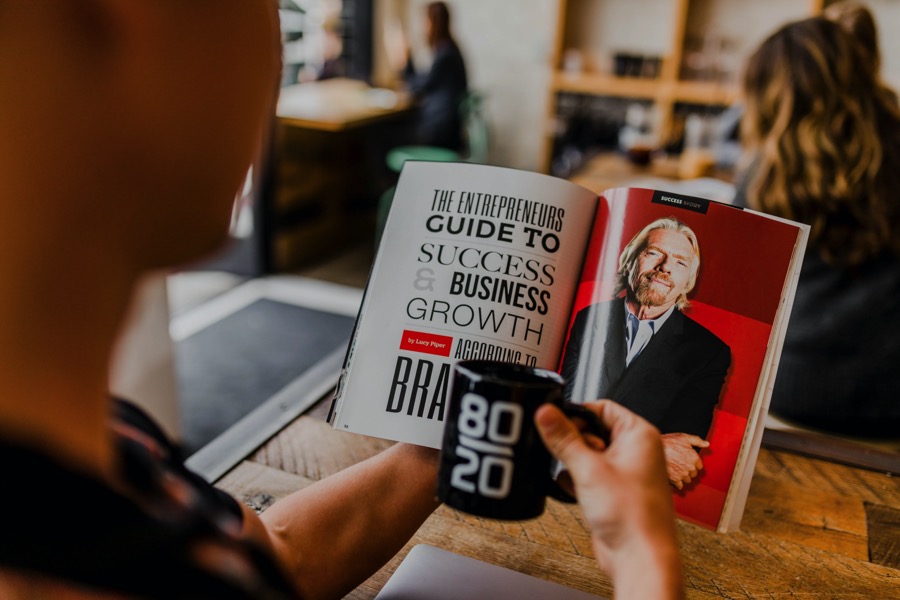 Some of this advice seems pretty contradictory. Is Bill Gates right, or is Mark Cuban? But take a closer look, and they are actually saying the same thing.

Another word for “passion” is “interest”. That’s why Warren Buffet says that “being successful at anything means having a passion for it.”

Because if you aren’t interested in something, you aren’t going to put in the long hours and hard work it takes to be great at it.

But here’s the other side of the passion coin: just because you’re “passionate” about something—just because it interests you—doesn’t mean you’ll be good at it. That’s what Mark Cuban is getting at.

Think of how many passionate sports fans you know. Does the fact that they watch all the games mean they would be a good player?

So what’s the answer?

Michael Moritz, the billionaire chairman of Sequoia Capital (investor in Google, Yahoo, PayPal and Airbnb) has a better word than “passion” to use as a guide: obsession.

“The people who do remarkable things, whether it’s for a soccer club or creating and building a business, tend to be obsessed by what they are working on.”

To be great at something, you need to find where some of your passions (your interests) intersect with some of your talents (things you’re naturally good at).

That’s where you get obsessed.

1. You won’t get obsessed with something you aren’t interested in.

Think back to the last time you were obsessed with something (maybe that’s right now). There may be several reasons you got obsessed with it, but I guarantee you one of them was “I really like doing it.”

2. You won’t get obsessed with something you aren’t good at.

You may have an initial burst of enthusiasm for something, but in the long run, if you don’t see success (however you define it), you’ll run out of steam.

This is true in any area—video games, sports, business, it doesn’t matter. Think of someone who is obsessed with it. They are very good. Now, are they very good because they are obsessed or are they obsessed because they’re good?

It’s a bit of both, but one thing is for sure: they would not be obsessed if they never got good enough to win. Losing isn’t fun, and eventually, people will move on to something else.

Obsession lives off a positive feedback cycle: you get a little better, which makes you more successful, and the rewards of that success makes you even more committed to improving.

Scott Galloway, from earlier, has some good insight here:

Mark Cuban does too:

Like Cuban says, it’s fun to be one of the best. So find something you can get obsessed about.

Putting it all together

At this point in your life, there may be nothing you’re obsessed with (your favorite Netflix show doesn’t count). You may or may not have a good idea of what your interests are.

You also may or may not have a good idea of what your talents are.

But those are the two ingredients you’ll need to figure out what you want to do with your life. You need to be able to answer these two questions:

Start asking yourself those questions. Now is the time to start figuring out what your talents and interests are.