5 Traditionally "Safe" Jobs That Won't Exist in the Future

We’ve all heard about robots replacing manual labor jobs. But nowadays, they are taking on careers we used to think were beyond the reach of automation. 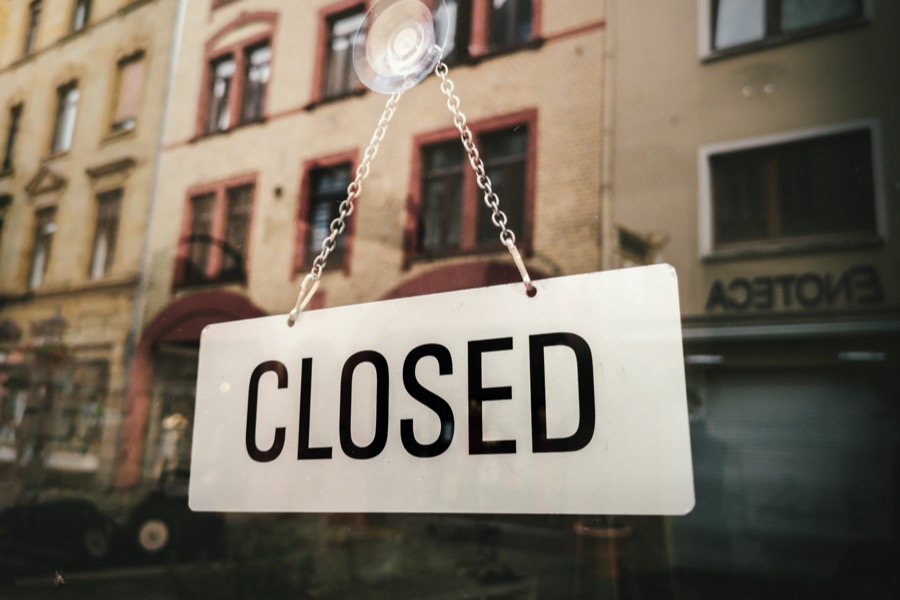 When people think of robots, they often imagine a sleek humanoid—like Ava from the movie Ex Machina.

In reality, most “robots” are software, or boring looking machines—and increasingly, they are taking our jobs.

According to the AI researcher Vasant Dhar, the most at-risk jobs are ones with repetitive, predictable tasks where the cost per error is low. Flipping burgers is a great example, which is why fast-food restaurants are investing heavily in robot employees.

But as automation improves, it’s no longer limited to low-wage, manual labor jobs. Increasingly, it’s affecting higher-skilled careers that used to be a safe bet for getting a job out of college.

Your parents, guidance counselors, or friends might be suggesting you start a career that will look very different in 10 years than it does today.

Well, companies like Automated Insights and Narrative Science have developed algorithms that scrape the internet for news, analyze the data, and then literally write articles that are published by media companies like Forbes, The Associated Press, and others.

You may have already read an article written by a robot without realizing it.

But technology is improving every day, and it won’t stop there. Last year, nonprofit OpenAI created a text-generating system so good they decided not to release their code for fear of how it could be misused. All the system needs is a one- or two-sentence prompt to produce pages of creepily good content that is the written equivalent of those deep fake videos.

Doctors and lawyers used to be so safe and prestigious that parents wanting you to pursue one of those careers had become a meme—but they are both on this list.

The consulting firm Deloitte estimates that 39% of jobs in the legal sector could be automated in the next 10 years.

Companies like LawGeex, DirectLaw, and LegalZoom offer services such as contract review and document creation and filing services that are faster and more accurate than any human at a fraction of the cost.

And companies like ROSS are automating the data-heavy case research that makes up a large portion of the work that paralegals and junior attorneys at large law firms do.

According to an article in Futurism, "You ask your questions in plain English, as you would a colleague, and ROSS then reads through the entire body of law and returns a cited answer and topical readings from legislation, case law and secondary sources to get you up-to-speed quickly.”

Automation is unlikely to replace litigators—the lawyers who represent you in court—but it will lead to extraordinary reductions in legal professionals who spend the bulk of their time performing research or reviewing documents.

Many highly technical specialties in medicine are also seeing automation.

Fully-robotic or robot-assisted surgery is now a feature of many large health centers across the country.

The same applies to anesthesiologists, whose job is to monitor a patient’s vital signs during surgery and administer the correct amount of anesthesia—tasks that in many cases can be managed as well or even better by a machine.

Another area where automation is replacing doctors is in diagnosis.

UK-based Babylon Health has built an AI platform that can diagnose patient conditions via smartphone—faster and more accurately than human doctors.

Increasingly, doctors will find themselves working alongside robots for different parts of their jobs—and we’ll have less doctors overall.

For the ones who are left, traits like empathy, great communication skills, and high emotional intelligence will be far more important than the ability to memorize large amounts of medical knowledge.

Research by Oxford University has concluded that accountants have a 95% chance of losing their jobs to automation in the future.

Powerful programs like TurboTax and H&R Block already exist to do your taxes for you, almost automatically.

Accounting software programs like QuickBooks grow more complex every year, capable of handling even more advanced tasks that would previously have required a human-like ingesting data from a picture or document scan.

In short, machines can crunch numbers a lot better than we can, which means it’s a bad time to become a number-cruncher.

US News ranks pharmacists at #21 on their list of best-paying jobs, with an average income of $126,000 and an unemployment rate below 2%.

To become a pharmacist, you have to complete a four-year bachelor's degree followed by a four-year doctoral program. Sounds pretty safe, right?

Well, that may be changing.

A large part of a retail pharmacist’s job is filling prescriptions—making sure that the right dose of the right drug ends up in a bottle for the patient.

It’s repetitive, monotonous work that is well suited for a machine.

Some hospitals like USCF Medical Center are already experimenting with “robot pharmacies,” where just a few people supervise an operation that’s largely run by computers.

While it may be a while before pharmacies are completely automated, pharmacists are another profession that will see increasing pressure from automation.

What this all means

If you've thought about any of these careers because they seem "safe," think again.

As different aspects of these jobs are automated, there will be increasing competition for far fewer positions.

If you have dreams of being a doctor or lawyer for other reasons, this doesn’t mean you shouldn’t pursue it.

But it does mean you should take the time to understand what that profession will look like—and how much demand there will be—when you’ll be trying to enter the field in 8-15 years.

A day in the life of a doctor or lawyer in 2040 will likely look very different than it does today. Is it still a life you want?