6 Reasons NOT to Become a Lawyer

Sarah is in debt to the tune of $300,000 and recently moved back in with her parents. They're worried she's going to kill herself. 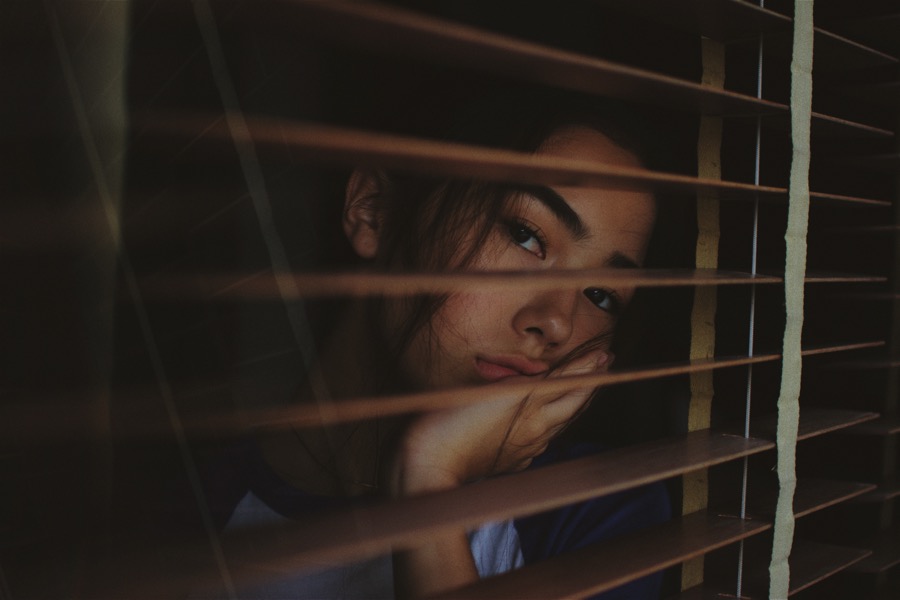 For almost a year, she tried to get a job as an associate attorney. Now she drinks herself to sleep and can barely get out of bed in the morning.

She is one of the nearly 40% of law school graduates that put themselves into massive debt only to not be able to find a job after graduation.

Unfortunately, Sarah's story isn't unique. But even for the 60% that become attorneys after graduation, life often isn't much better than hers.

Forbes called the associate attorney the "Unhappiest job in America." And overall, lawyers are four times more likely than the average person to have severe depression.

They also experience alcoholism at higher rates than any other profession. The situation has become so severe that the American Bar Association has created a task force to come up with solutions.

The majority of law school graduates regret their decision

Only 23% of those who graduated from law school say it was worth the cost, and many feel like it was the worst decision they ever made.

Just 20% of law school graduates say their experience prepared them for life after graduation, and only 24% felt their professors cared about them as people.

There are more law graduates than there are jobs

While demand for lawyers is predicted to grow six percent through 2028, the reality is that there aren't enough jobs for the number of people graduating from law school.

What law schools don't tell applicants is that only 63% of law school graduates in the last decade have obtained full-time jobs that require their law degree.

The cost to get a law degree is staggering

Attending law school is 3 to 6 times more expensive now than it was 1985, even after adjusting for inflation.

The result is that the average law school grad finishes school with close to $150,000 in student loan debt.

...Except that you can't. Not with student loans.

Which might be manageable, if lawyers made what people actually think they make.

Being a lawyer doesn't pay as you might think

Even for the roughly 60% that get a job as a lawyer after graduation, the pay isn't what you would expect, and the average is heavily skewed by a minority of highly-paid attorneys.

Around 20% of law graduates join large, high-revenue law firms in major cities, commonly referred to as Big Law. First-year associates at these firms put in long, stressful hours in exchange for a starting salary of $190,000.

Then salaries fall off a cliff.

Like any profession, lawyers should expect their salaries to increase with more time and experience. Even so, as the list below shows, the longer-term prospects aren't incredibly lucrative:

A salary north of $70,000 is stable by most standards, that is until you factor in that 35% of every paycheck will go directly to paying down student loan debt (at a debt level of $150,000).

More than 4 million people have used LegalZoom, and the company has spawned countless imitators and competitors. It's a threat that even the American Bar Association has recognized.

In a report about the well-being of lawyers, the ABA noted that "Our profession confronts a dwindling market share as the public turns to more accessible, affordable alternative legal service providers."

While corporate lawyers are some of the highest-paid outside of Big Law, automation is already starting to replace those who spend the bulk of their time reviewing contracts.

In 2017, JPMorgan launched COIN, a system that interprets commercial loan agreements. The software did in seconds what had previously taken lawyers 360,000 hours to complete.

Automation is unlikely to replace litigators but will lead to extraordinary reductions in legal professionals who spend the bulk of their time performing research or reviewing documents.

Simply put, becoming a lawyer is a risky move

The cost is outrageous, the pay isn't great for the vast majority, there are more graduates than there are jobs, and many lawyers don't even recommend their own profession.

Finally, the rates of depression and substance abuse are staggering, and it's likely only going to get worse as automation begins replacing lawyers at an increasing rate.